Snorkeling, cave exploring, rock climbing, diving, cosplay… We tried many different things in this journey to maximize the experience of our trip. In my opinion, sailing provides the most freedom in the world.

I shall not hold you any further, let’s continue from where we left off! Snorkeling, cave exploring, rock climbing, diving, cosplay… In terms of long term travel, sailing gives you the most freedom! We have successfully reach Koh Lipe and will depart Thailand for Malaysia tomorrow. There will be lesser islands for us to stop at along the way…

On 16th January, Ximula II arrived at Port Dickson through the Strait of Malaya, and set its bearings towards Singapore. The scenery is beautiful and the sunset is absolutely intoxicating. On 18th January, Ximula II is finally back home in Singapore. She has left for 14 months and will be spending 3 days at home for some rest and replenishment, before setting sail for Bali. Haha, de facto we only refill a few barrels of fuel. We arrived at our first stop in Indonesia, Batam Island on the same day.

We encountered an American couple with a wooden yacht built in Norway 126 years ago. They spend most of their time around the islands in Indonesia for charity work. We have much to learn from them. 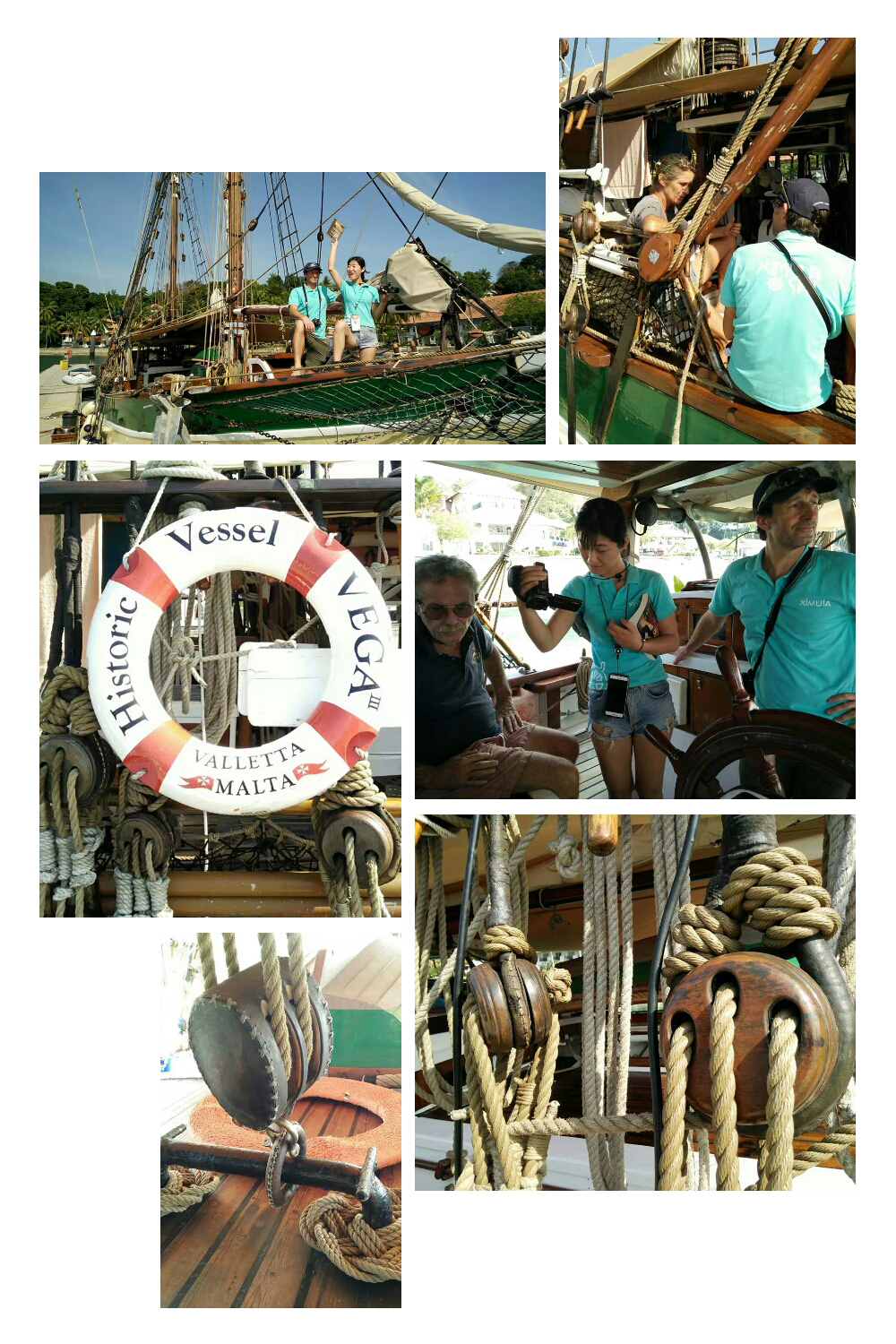 We successfully pass through the busiest fairway in the world, Singapore fairway, and arrived at Batam Island. We met a 126 year old Norwegian yacht! The owners of this wooden yacht, travels around the less accessible islands in Indonesia once every year to supply the islanders with medical and educational materials. I am deeply moved and touched by their selfless acts and with their encouragement, we continue down south!

On 23rd January, we reached our second stop at Indonesia, Benoh Island, where we visited the locals and gave the children some stationery that we prepared earlier. (Previously we released a series and , where we discovered that many children are not well equipped with educational materials hence we made preparations this time, and we hope our small gesture can bring them some joy.) 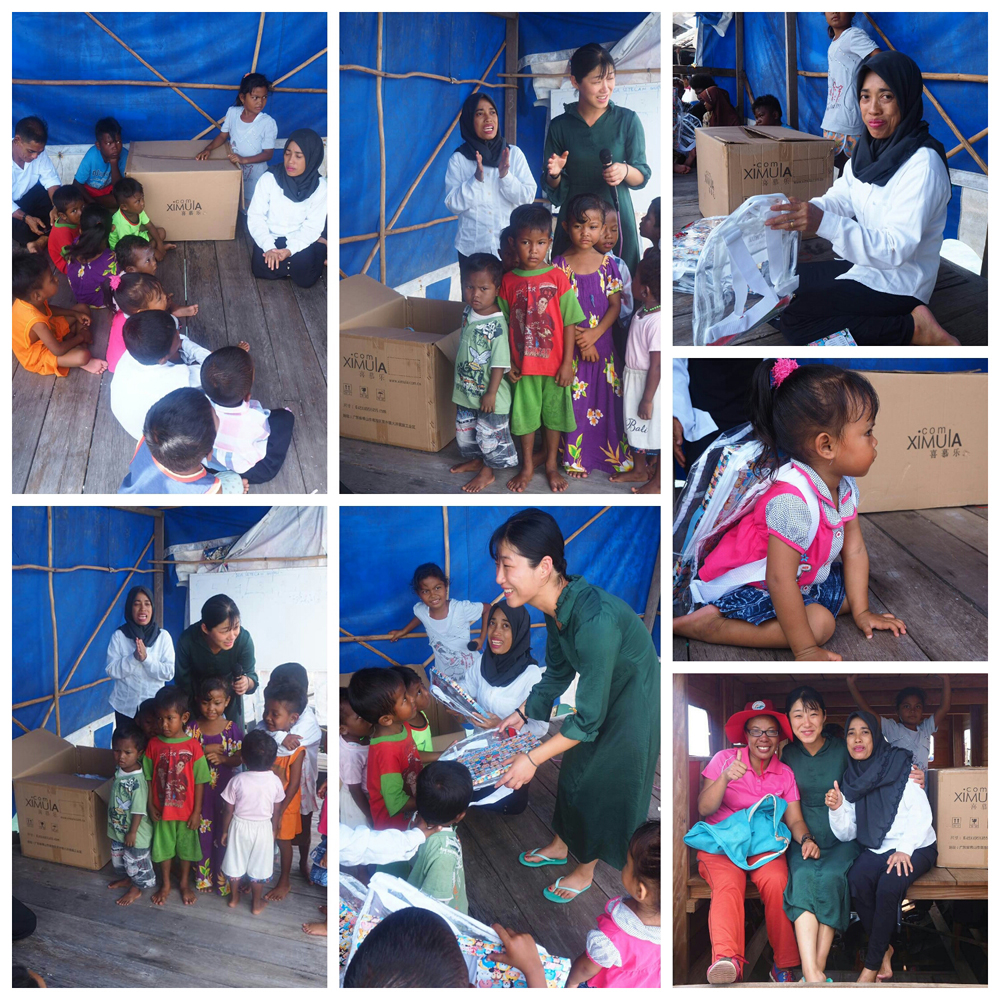 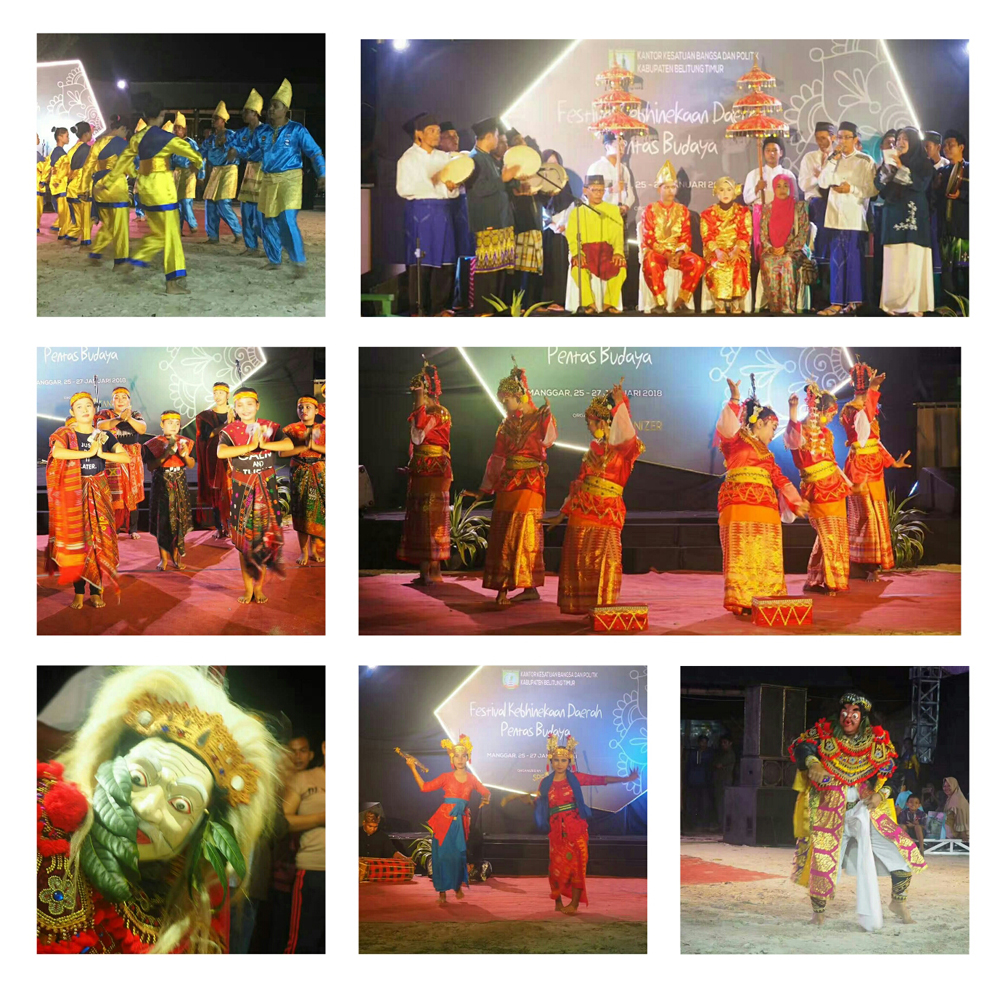 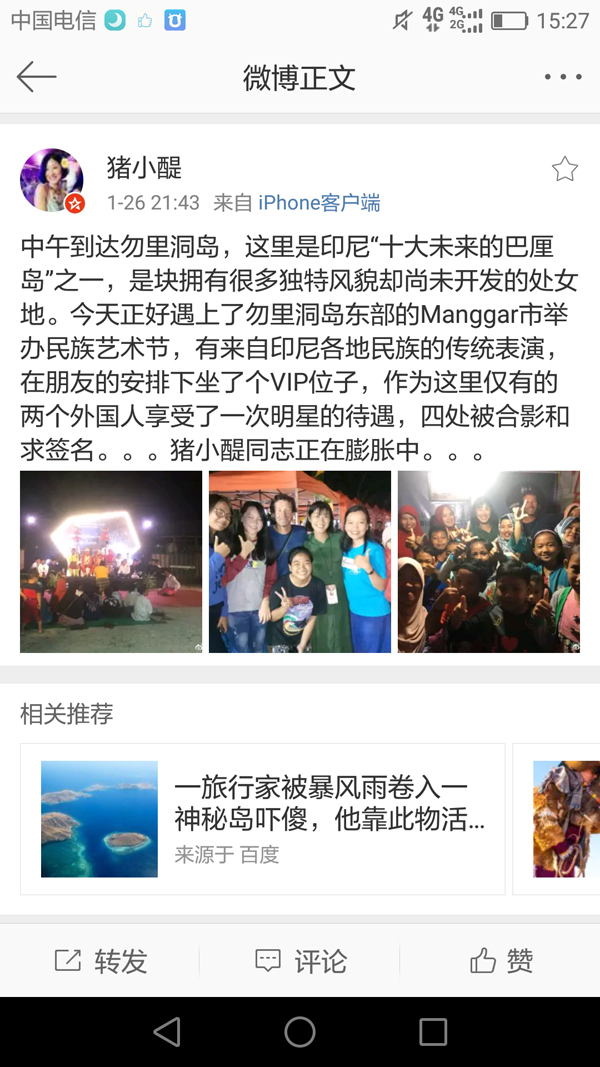 We arrived at Pulau Belitung this afternoon. Pulau Belitung is the one of the ten potential islands that can become a resort heaven like Bali in the future. We chanced upon a traditional art festival, organized by Manggar which is located on the east side of the island. The festival brings different Indonesian ethnic groups together to perform. Our new friends arranged a VIP seating for us two lucky foreigners and received multiple requests for our photos and autographs…   Comrade Zhu Xiao Ti is getting famous…