After sailing the Indonesian waters and visiting the nearby islands for a few days, we decided to take a short rest at Belitung Island before embarking on our adventure at the multiple small and hidden islands.

On 27th January, we threw ourselves into the rainforest and soaked in the sunset on the hills of Belitung Island. As night falls, we wander around the forest with hopes of meeting some fascinating creatures, but only managed to come across some common lizards, haha… 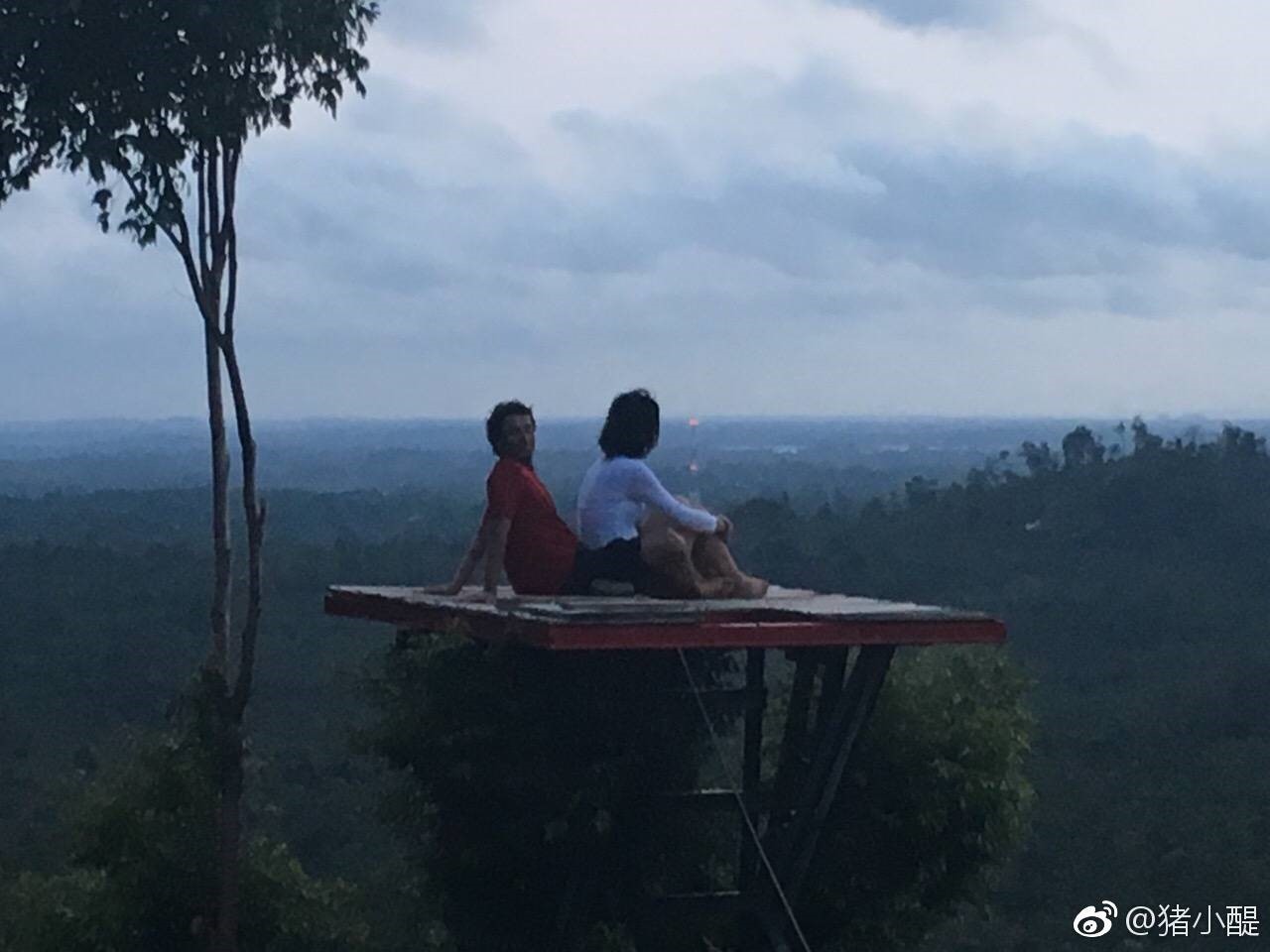 January 27th, enjoying the sunset at Belitung Island’s Paremun, felt the distance close between the sky and I. Went to the rainforest at night to seek for some fascinating creatures but could only come across some pretty lizards..

We took a swim and enjoyed the serene beaches of Belitung Island on 28th January. 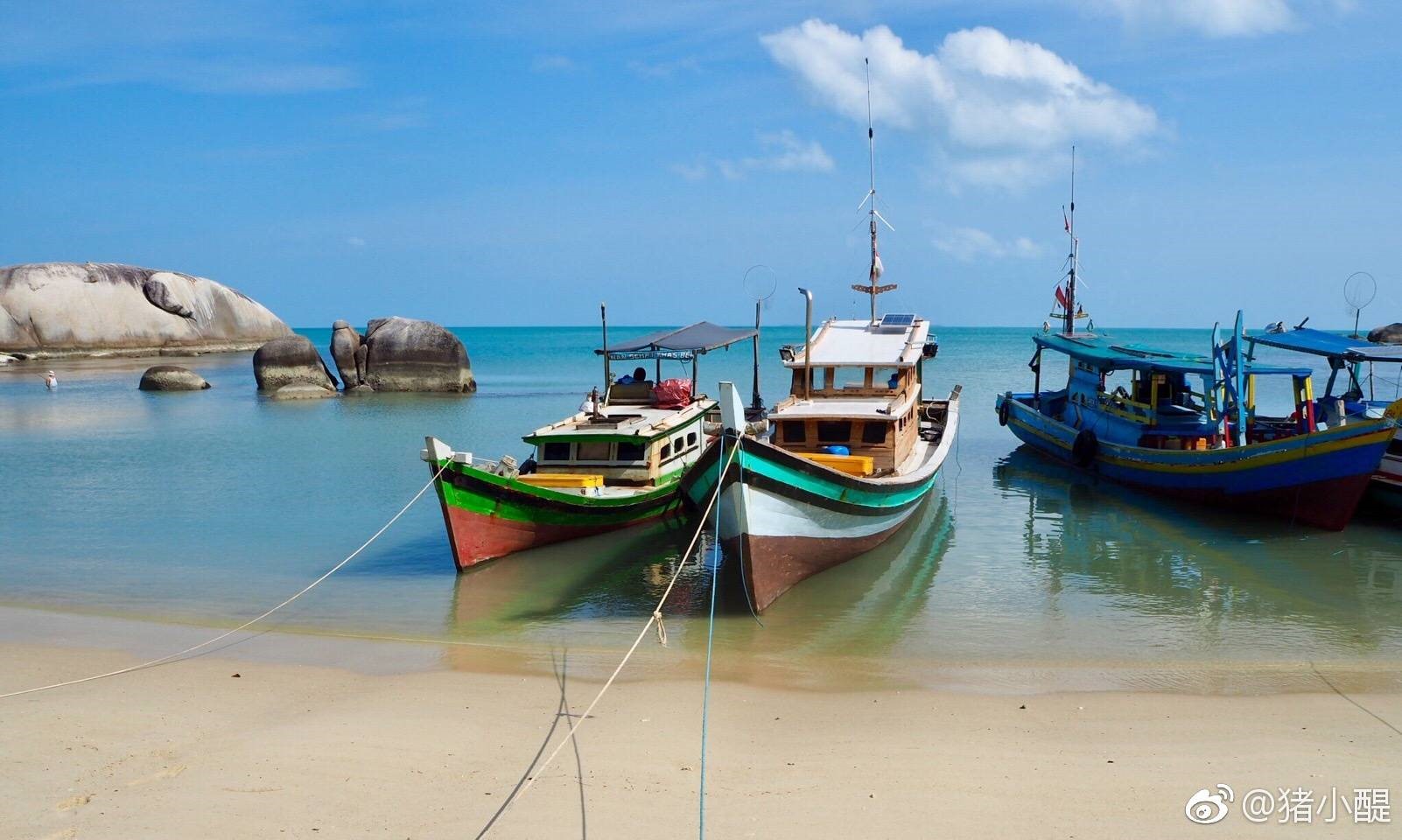 January 28th, Belitung Island stands out from the other Indonesian islands with its pristine white beach and various huge rock formations, invoking a masculine beauty. Other than swimming, snorkeling and sun tanning, the island has many more interesting activities such as rock climbing, which is suitable for a self-proclaimed female warrior like me! I heard of many more challenging rock climbing spots nearby but due to limited time, I would have to leave it till next time.

29th January, we learn how traditional batik is made from the local craftsmen. January 29th, I learnt from the local craftsman on how to make the traditional batik and after 3 hours of guidance, I managed to create my own batik! Hans, the owner and local craftsman is a fourth generation Chinese and is in this line of business due to his passion! This has to be the best souvenir! Yes I can hear you screaming! It’s the mystical creature of Belitung Island! His name is Meng Meng!

February 1st, we left Belitung and arrived at Karimunjawa Island. 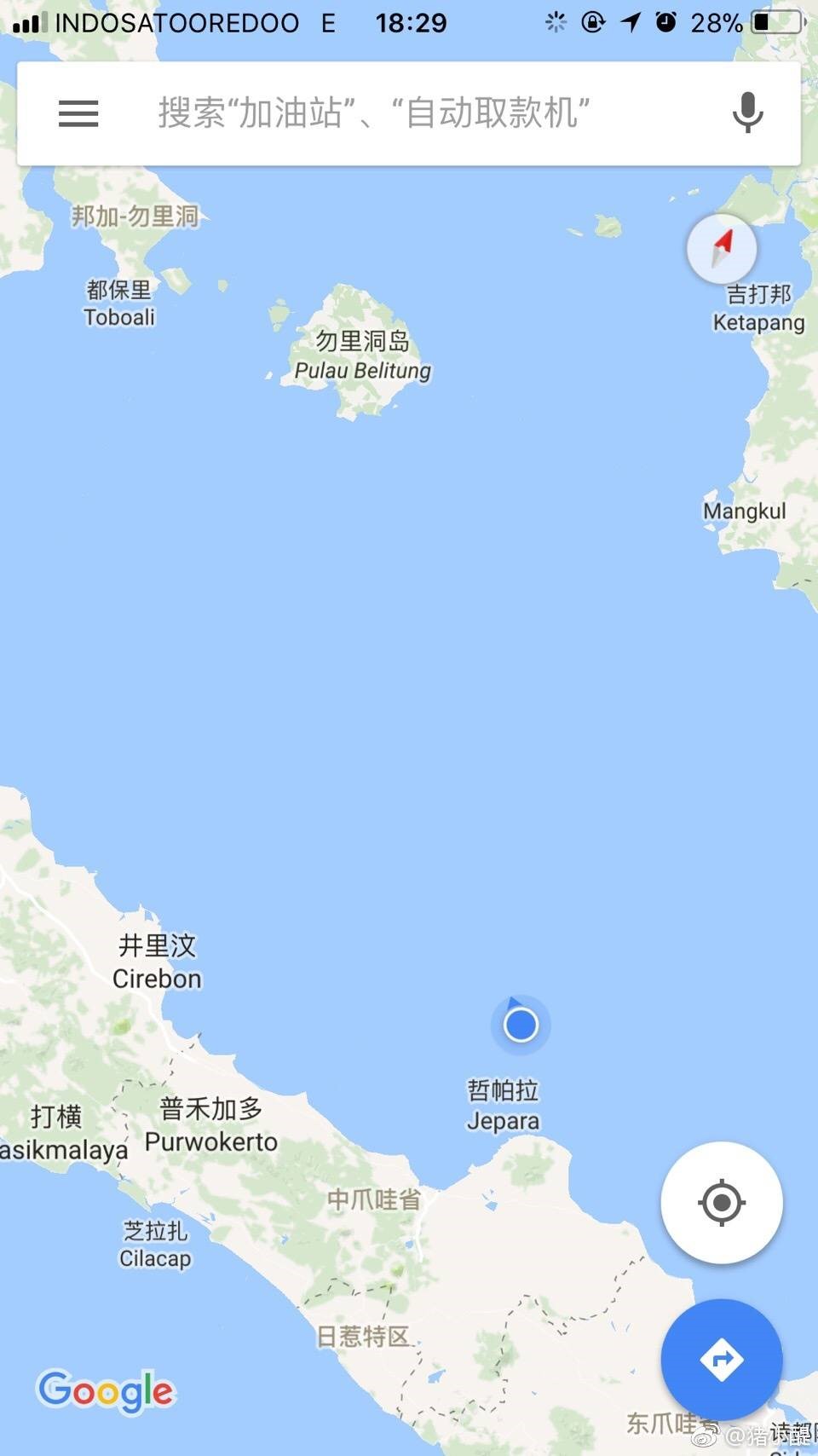 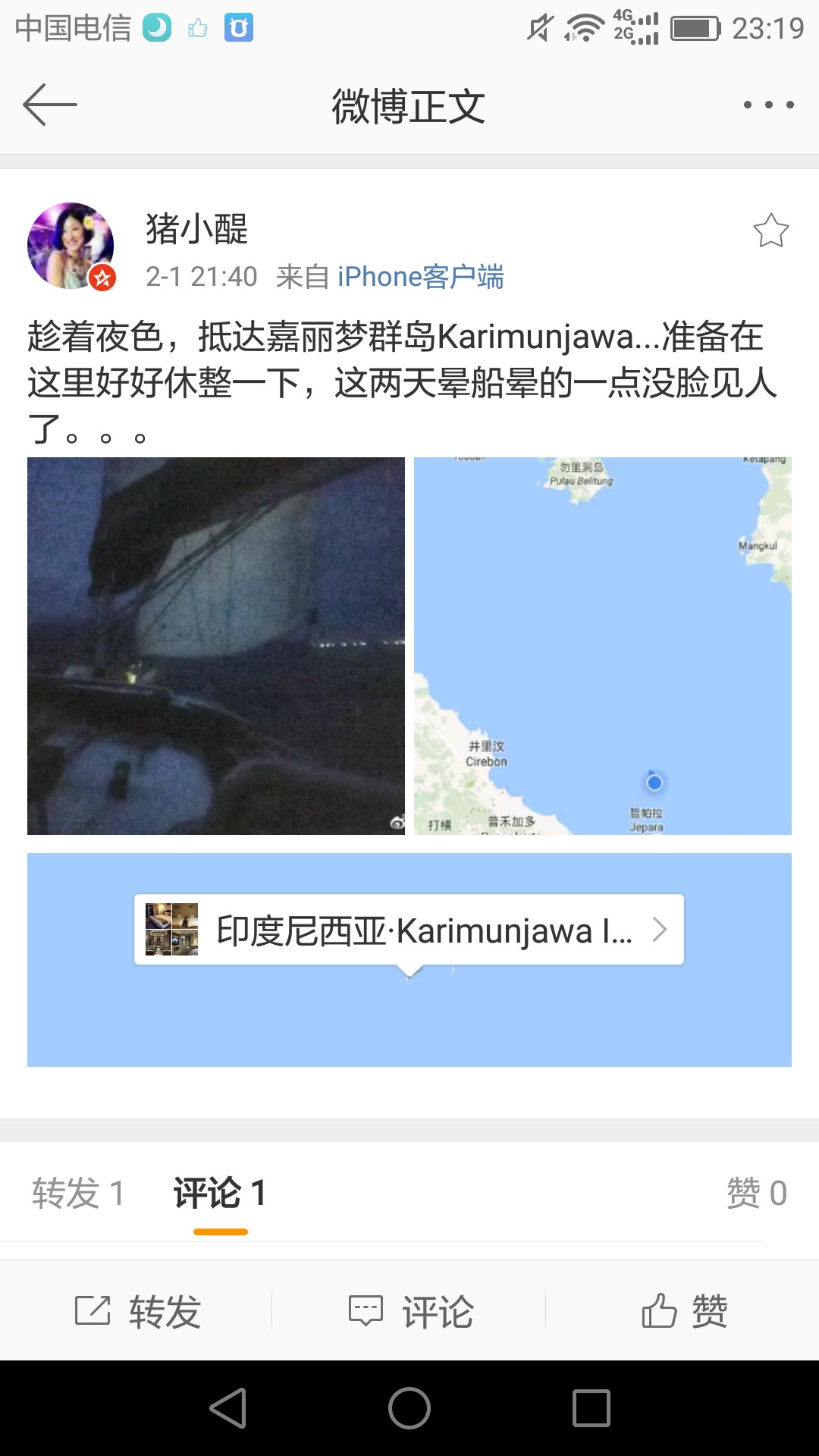 As the darkness engulfs us, we arrived at Karimunjawa Island… We decide to spend a few days here to recharge as I spend the past two days been seasick…

February 7th, we safety arrived at Bali two days earlier than expected due to the big storm we encountered. The wind speed reached 30 knots and our highest speed went as high as 11 knots, the main sail was damaged during the storm and would require repair at Bali. We will be resting here till the 16th before continuing our journey to Lombok and Komodo Island. We expect to return to Singapore by the end of the month from Komodo Island, where for this stretch of our journey we will be sailing for two weeks straight. 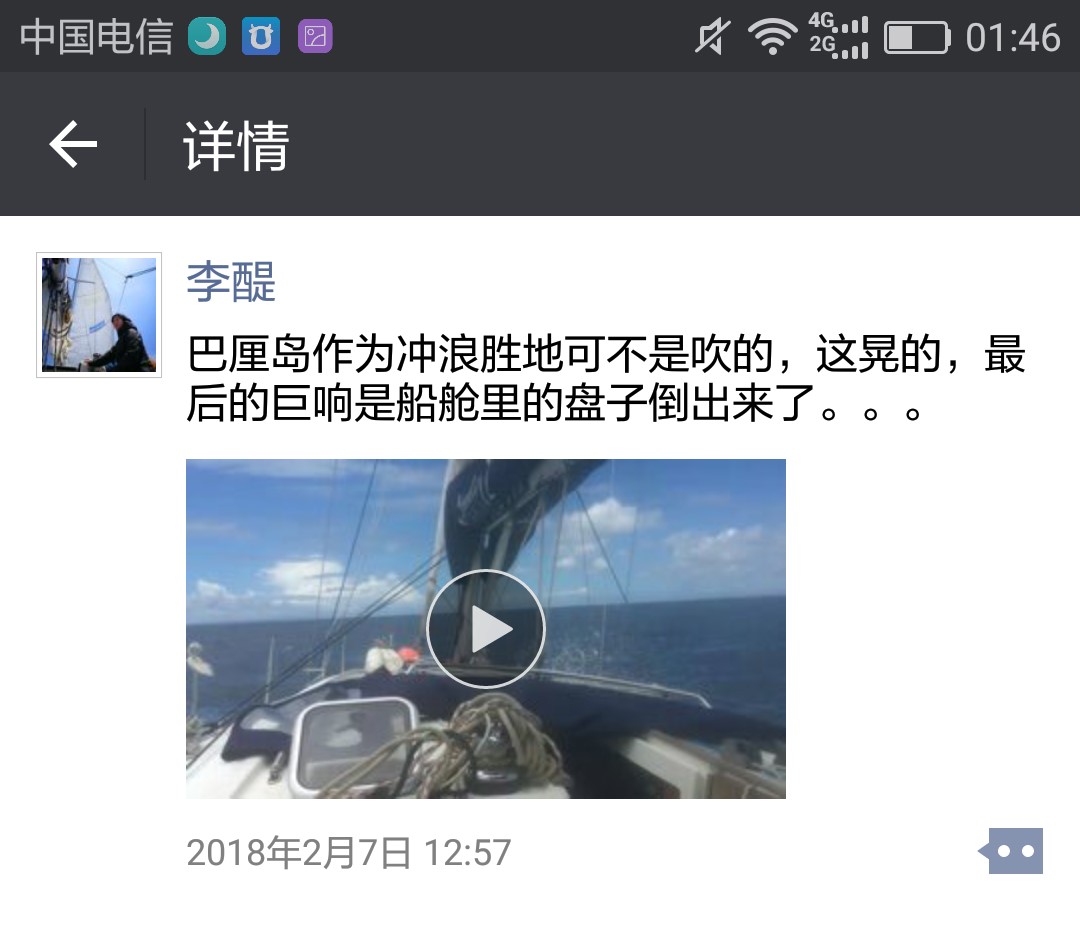 The infamous waves surrounding Bali are not to be underestimated, the gigantic waves knock all the boxes in the boat out of its place…